Sales of cosmetics and fragrances in the Netherlands increased nearly 14% between 2012-2016 with the largest growth coming from the webshop channel, according to Dutch national statistics bureau CBS…

Revenue generated through webshops (companies which sell primarily or exclusively on the internet) contributed a substantial portion of the overall growth (+€200 million during that 4-year window). By the end of the period, the webshop channel accounted for 8% of total cosmetic and fragrance sales in the Netherlands. For example, BOL.com and Wehkamp

Drugstores is the largest sales channel for beauty products at €1.3 billion, but during the period their sales decreased slightly, adversely impacting the percent of total cosmetics sales the channel contributes…45% in 2012 down to 40% in 2016. For example, Drogisterij

Perfumeries and makeup specialty stores are the second largest channel for cosmetics sales at €725 million. Its penetration increased over the period grew from 20% to 21%. For example, ICI Paris XL

The supermarket channel, which had generated the same sales volume as perfumeries and beauty stores in 2012 (20% of total), had a small decrease in beauty sales across the period, dropping its penetration to 17% of total.

The remaining 7% of sales were generated through other retail outlets.

In related news, Dutch distributor B & S Group has acquired FragranceNet, an American beauty and fragrance webshop which ships worldwide and during the last fiscal year generated over $250 million in sales. B & S Group is based in Dordrecht. 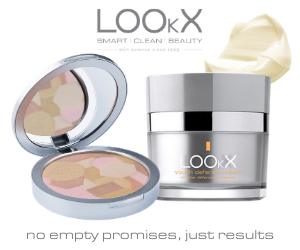