Netherlands retail stories for May 2021 include Rituals topping a customer satisfaction survey, a clothing recycling regulation to come into effect in 2023, the new city store format being tested by Kwantum and an analysis of foot traffic on the Dutch high street…

Research firm MarketResponse which surveys customer service satisfaction among Dutch shoppers has announced its 2021 results. According to it, cosmetics specialist Rituals tops the list with shoppers with a score of 8.07. Bol.com was runner up with a score of 8.09. Rounding out the Top 10 brands are Kika (#3), Nespresso (#4), CliniClowns (#5), De Bijenkorf (#6), Zooplus (#7), Van der Valk (#8), Primera (#9) and Greenchoice (#10).

Starting in 2023 clothing stores in the Netherlands will be responsible for collecting used clothes for recycling. Currently the process and cost of old textile collection falls on municipalities. Details are still to be worked out and will be announced next year.

Furniture retailer Kwantum has opened its first city center store on Ferdinand Bolstraat in the De Pijp area of Amsterdam. The store measures 200m2 compared to the average Kwantum store measuring 1800m2. Behind the move is a decrease in the number of shoppers in its physical stores in larger cities, which are predominantly located in home-store centers on the outskirts of the city. This can be inconvenient for inner-city residents who may not own a car. If the test store performs to plan, the Kwantum city store format is likely to be rolled out to Rotterdam and The Hague as well.

Despite customers being allowed back in non-essential retail stores without an appointment for all of May 2021, the number of shoppers in Dutch city centers was still substantially below pre-coronavirus levels by the end of the month. Retail association INretail has been monitoring current foot traffic and comparing it to the same period in 2019 in 13 cities including Arnhem, Groningen, Maastricht, Nijmegen, Rotterdam and Zwolle. The cities suffering the biggest declines are Amsterdam (44% of 2019 traffic) and The Hague (49%) while those performing the best are Tilburg (81%) and Almere (77%).

The Dutch national statistics bureau CBS has reported that April 2021 non-food retail sales in the Netherlands were up 12.4% compared to the same month last year. This was primarily due to the significant decrease of last year’s sales due to the coronavirus lockdown. When compared to April 2019 non-food sales for April 2021 were down almost 5%. 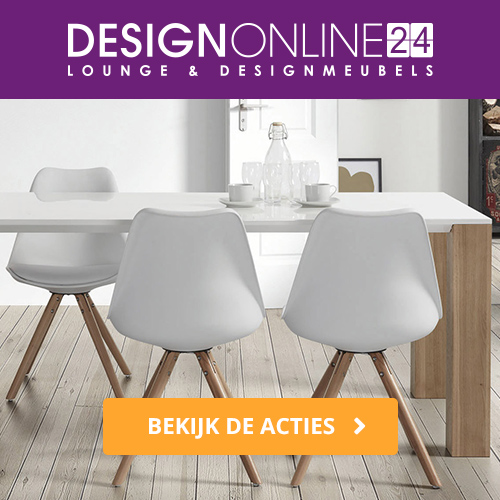